As a fifth generation musician who grew up surrounded by walls of instruments and family members to teach him how to play them, it would seem to be a given that Will Thompson would play music for the rest of his life. And while that has proven to be the case, every path has it’s unexpected turns. 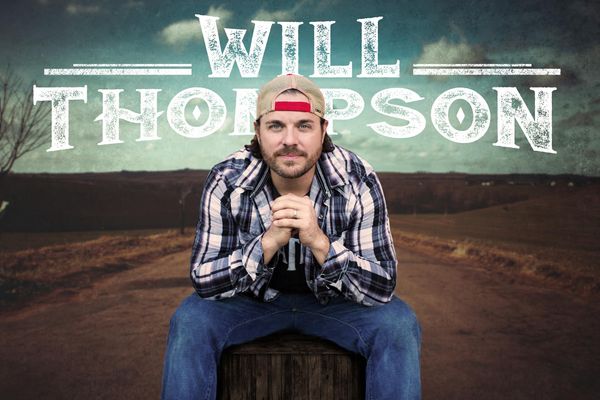 At 18 years old, Will sold everything he owned and took out a loan to buy recording equipment to fully realize the music he had been writing on his guitar. Locking himself away for months at a time he honed his skills as a producer, songwriter, singer. By the time Will got everything he wanted in the form of a record contract from his all time musical idol, he walked away from it all feeling like he wasn’t making the music he wanted to.

After being haunted by the love he tried to leave behind, he knew it was time to return to his lifelong family calling in writing and recording songs. Will Thompson is recording/producing/writing and currently working on a new music, a mix of rock-country-funk sound that showcases stadium-ready songwriting and soulful production at every turn. As for Will there’s no looking back as he prepares to play shows and write for himself and other artists. He carries his family tradition forward and puts what’s in his blood into every song.